The Lichtenstein Disclosure Facility (LDF) is the best ‘deal’ that HMRC has offered in respect of its various disclosure campaigns announced in recent years. Originally extended to April 2016, the LDF closure was brought forward to December 31st 2015 in this year’s budget. 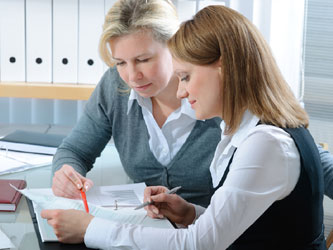 In an effort to encourage tax compliance the LDF was introduced which gave individuals and organisations favourable terms under which they could disclose undeclared offshore assets.

After the 31st of December 2015, HMRC will no longer be accepting new registrations into the LDF. Between 2016 and 2017 there will be a tougher stance against undeclared offshore assets which could include;

It is very important` to realise is that although the LDF had originally been extended to 16 April 2016, it was announced in the 2015 budget that it will end on 31 December 2015.

If you would like any further information about the Lichtenstein Disclosure Facility and how it may affect you or your company, please contact Steve Clunn for a completely confidential initial discussion.